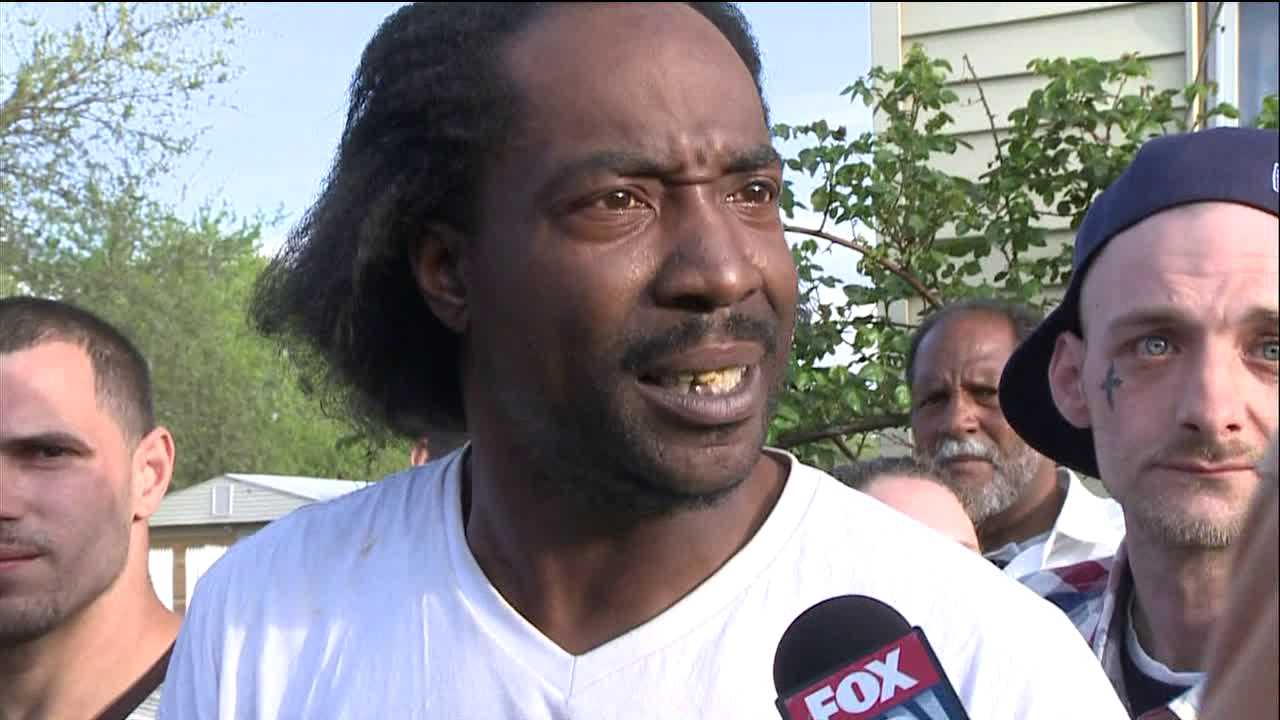 Charles Ramsey is one hero the world will never forget, and now his memoirs will give us a look inside his life before—and after – he freed three women who were held captive inside a Cleveland “House of Horrors.”

Ramsey was famously eating his Big Mac when he heard Amanda Berry screaming from his neighbor’s home.  Berry told them that she and two others—Gina DeJesus and Michelle Knight—were being held captive by Ariel Castro.  In fact, they had been held captive for 10 years and Berry even gave birth to a child Castro fathered.

And when Ramsey helped her get out, she leapt into his arms.

That shocked him completely, and Ramsey said that seeing a white girl in that situation was “a dead giveaway” that she was either homeless or had other problems.

“When a little pretty white girl ran into a black man’s arms, something was wrong,” he said.

It was comments like that, and the vivid descriptions of eating his McDonald’s, enjoying ribs with Castro and dancing to salsa music, that made him an overnight sensation.  Autotune songs, funny social media pics with “Dead Giveaway” captions, and any and every video of Ramsey interviews spread like wildfire.

Well, now we will get the chance to read all about him.

Ramsey signed the deal with the Cleveland publisher David Gray & Co. on Thursday.  Collaborating as Ramsey’s co-author will be freelance writer Randy Nyerges, according to the Associated Press.

Berry and DeJesus are also said to be releasing books soon.

The kidnapper, Castro, committed suicide in jail shortly after being sentenced to life without parole, plus 1000 years.

“God loves you,” Castro wrote in all capital letters, “for all are sinners, we all fall short of the glory of God. Christ is my saviour and yours!!”