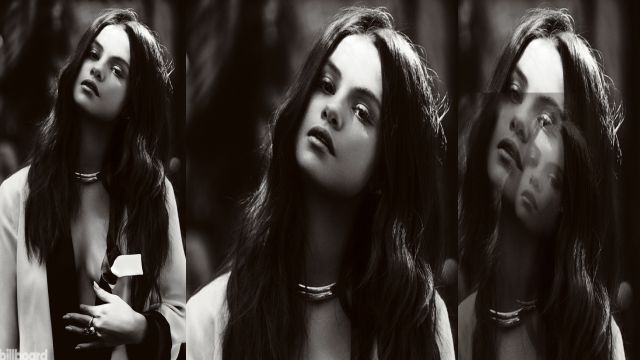 Billboard Magazine got up close and personal with Selena Gomez. In a recent issue, the 23-year-old pop singer revealed she’s suffering from the autoimmune disease, Lupus.

Gomez admits to her health being the reason she went “ghost.”

“I was diagnosed with Lupus and I’ve been through chemotherapy. That’s what my break was really about. I could’ve had a stroke,” Gomez told the magazine.

After canceling the tour, Selena became the target of tabloids. Rumors swirled alleging that she was, without a doubt, dealing with a substance abuse.

“I wanted so badly to say, ‘You guys have no idea. I’m in chemotherapy. You’re assholes.’ I locked myself away until I was confident and comfortable again,” she said.

A-holes would definitely be the correct terminology for all of the people who posted hateful comments.

Now that the truth is out, how do you feel?

What exactly is Lupus?

According to Lupus Foundation of America, Lupus is a chronic disease that can affect any part of the body — typically the skin, joints, blood and kidneys. About 1.5 million Americans have lupus, and it strikes mostly women between the ages of 15 and 44.

This goes to show you that you never know what someone is dealing with behind closed doors.

The beautiful pop star appears to be dealing with this matter well. Check out her cover and interview in Billboard Magazine where she talks about her exciting new album.