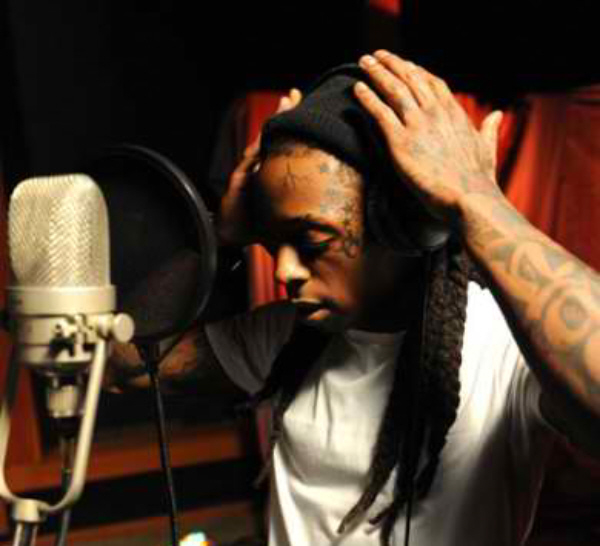 N.W.A. EditorAugust 4, 2011
0 Comments 0
Shares
Is Lil’ Wayne jackin’ hits? Say it ain’t so! Well, that is what a Georgia-based production company says. Done Deal Enterprises is suing Lil’ Wayne, Universal Music Group, Cash Money Records and Young Money Entertainment for copyright infringement over the hit song “Bedrock.”
Now, we don’t know how true these allegations are because Wayne has proven himself to be a lyrical genius (in our opinion), but he will have the opportunity to defend himself in court against the allegations on October 12.
The song, which was on the compilation 2010 CD “We Are Young Money, ” peaked at No. 2 on the Billboard Hot 100 and featured appearances by other hot artists Drake, Nicki Minaj and Lloyd.

The lawsuit, filed Friday in the Southern District court, is the latest legal woe facing the rapper, born Dwayne Carter Jr. He also has been sued by several producers over unpaid royalties, according to the Associated Press.