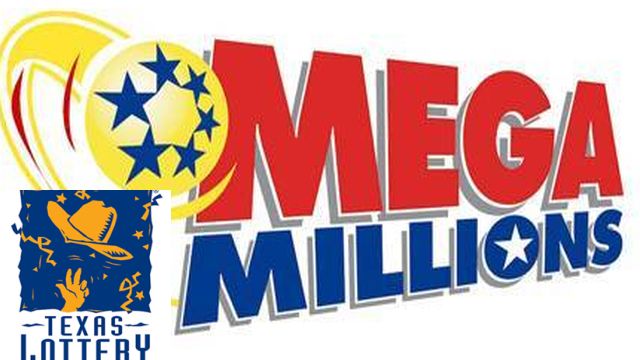 AUSTIN – A prizewinning Mega Millions ticket worth $1 million will soon expire. The Texas Lottery Commission is asking Mega Millions players to check tickets purchased for the June 17 drawing. The deadline to claim the second-tier prize is Sunday, Dec. 14.

The winning numbers for the drawing were 10-14-24-47-60-3. The ticket was purchased at Sellers Brothers Drive In Grocery located at 220 Preston Street in Pasadena.

“We encourage our players to take another look at their tickets, check the numbers again and if your numbers match, sign the back of the ticket and contact us,” said Gary Grief, executive director of the Texas Lottery.

A ticket holder forfeits any claim to a prize for a draw game after the expiration of the 180th day following the draw date. The deadline may be extended for a period of time for certain “eligible” military personnel. Unclaimed prizes revert back to the state for programs authorized by the Texas Legislature. Since 1995, more than $837 million in unclaimed Texas Lottery prize funds has gone back to the state.

Mega Millions is played by picking five different numbers from one to 75 and one number from one to 15. To win the Mega Millions jackpot, players must match all six numbers drawn including the Mega Ball. Players matching fewer numbers may not win the jackpot, but still walk away big winners. By choosing the Megaplier® for $1 more per play, players can multiply their non-jackpot winnings by two, three, four or five times, winning as much as $5 million.