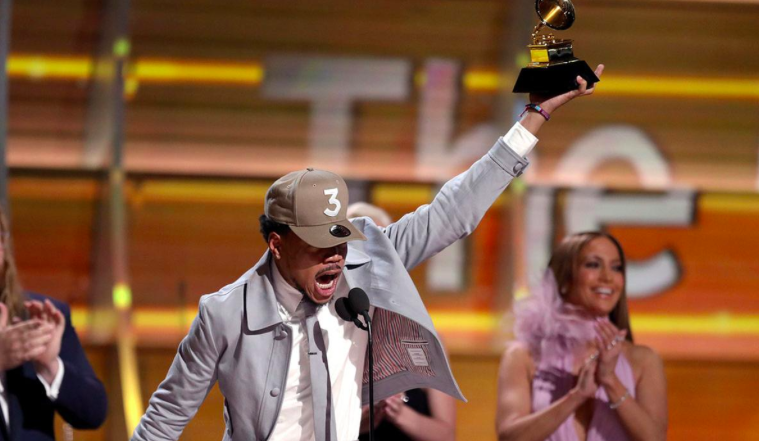 Chance the Rapper has been enjoying a wild ride since the release of his Grammy nominated Album, Coloring Book. As an artist, you want to be sought out, negotiating multi-million dollar contracts that put you on the forefront. Not Chance!

According to theshaderoom.com, Chance has declined multi-million dollar contracts from major labels.

A source told the New York Post, Chance turned down $5 million dollar contracts before and now he is turning down $10 million. It has to be a good feeling to deny that much money.

But apparently, Chance is making a lot on his own without being signed. Now, there is talk of Chance partnering with Apple, but he wants his independence as an artist.

He told Vanity Fair he believes that “if you put effort into something and you execute properly, you don’t necessarily have to go through the traditional ways.”