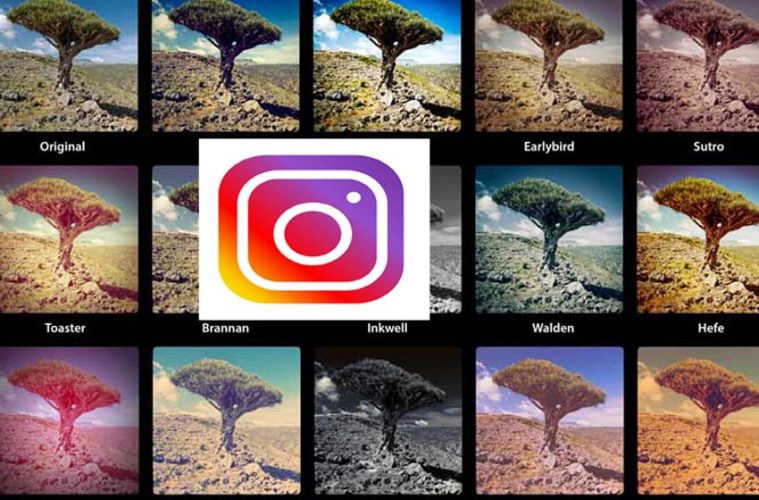 Beware of the ‘gram’: Is Instagram really KILLING our self-esteem? Study says perhaps…..

What is the first thing you do when you wake up in the morning? Most might say they check their Instagram page to catch glimpses of what their followers did the night before.  How often would you continue this routine if you found out that Instagram is rated the number 1 app that causes depression in young people?

The photo-sharing app, which is owned by Facebook  and has 700 million users worldwide, is considered the social media platform most likely to cause young people to feel depressed, anxious and lonely, according to a U.K.-wide study by the Royal Society for Public Health (RSPH) released Friday.

In a survey of almost 1,500 Britons aged 14 to 24, the RSPH found that young people were most likely to associate Instagram with negative attributes and low self-esteem, resulting in poor body image and lack of sleep.

The filters that many people add to their “imperfect” photos is actually contributing to a person feeling lower about themselves. Also, the number of “likes” a person has can add to their self-perception.

May is Mental Awareness Month and social media isn’t going anywhere anytime soon so we want to encourage you all to be aware of your mental health status and learn your triggers.