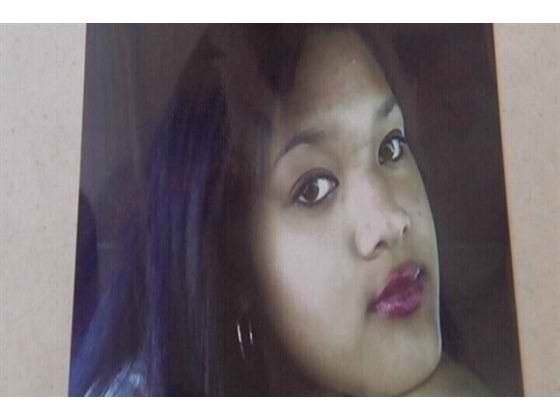 Teen dumped in road with sister’s decapitated body after crash

A Beaumont teen is facing serious charges after causing a crash that decapitated his teen passenger, then dumping her body on the side of the road, according to KFDM News.  What is even more shocking is not only did he toss out the headless girl, but he allegedly forced the girl’s baby sister to get out with the corpse.

Police said 19-year-old Jonathan Benitez, the driver, was joyriding May 15 in a Cadillac Escalade with his 14-year old brother, 16-year-old Mandy Le and her 14-year-old sister when the teens got into a wreck shortly before 2 a.m.

According to a police affidavit, Benitez was swinging the vehicle wildly from side to side, also known as “gangster weaving,” when he lost control, ran into the yard of a vacant house and crashed.

Le was partially ejected and her head was severed by a guy-wire securing a telephone pole.

But Benitez did not stop and call authorities.  He continued driving the wrecked vehicle a few blocks, with the headless girl hanging out, before pulling over and dumping her dead body on the side of the road, according to police.

He and his brother then made her sister get out as well.  The two brothers then drove off and left the traumatized teen with her sister’s headless body, according to police.

“Somewhere in there you like to think that common decency would kick in and you wouldn’t leave a 14-year-old girl on the side of the road at 2 in the morning with her deceased sister,” said Ofc. Carol Riley.

But Benitez had already had brushes with the law.  At the time of the wreck, he was out of jail on a $20,000 bond for assault with a deadly weapon.

The following Friday, Benitez and his brother were taken into custody and charged.

“Nobody pushed her out,” Benitez told KFDM News when asked why he left the girl with her dead sister. “Well, my brother helped her out. That’s about it.”

Benitez was charged with manslaughter and his bond was set at $150,000.  If convicted of the second-degree felony, he could face two to 20 years in prison and up to a $10,000 fine.

“Very stupid.  It was an accident,” Benitez said.  “Sorry. Sorry very much. I wish it was me that died.”

Benitez’ 14-year-old brother was charged with tampering with evidence and taken to the Minnie Rogers Juvenile Detention Center.

“We tell people all the time, especially juveniles and young people, there are always consequences with decision making,” said Ofc. Riley. “And when you make poor decisions that were made that night, there will be consequences and repercussions to those decisions.”