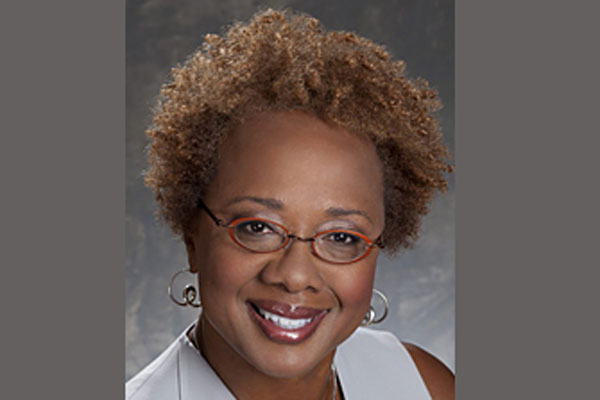 Editor’s note:  The first time I saw this woman was at the 2008 Houston Association of Black Journalists awards dinner in which I was one of the scholarship recipients.  It seemed that every journalist in the room was clamoring for a moment of her time, a chance for a photo and an opportunity to shake her hand.  I was privileged to hear her speak to the crowd and was blown away.  I watched her work the room as a powerful, black woman.  Paula Madison—take a bow—you are a shining example for us to follow.

UNIVERSAL CITY, Calif.  – After more than two decades of distinguished service to NBCUniversal, Paula Madison, Executive Vice President and Chief Diversity Officer for NBCUniversal, has announced plans to retire from the company, according to the National Association of Black Journalists.

Her last day with the company will be May 20, 2011 following the completion of Comcast and NBCUniversal’s first Joint Diversity Advisory Council meeting in Philadelphia.

Madison has been an NABJ member for 34 years. She is a life member and faithful supporter of the organization. Madison was honored during NABJ’s national convention in San Diego last year with NABJ’s Legacy Award. NABJ President Kathy Y. Times spoke with Madison about her retirement.

“This is a big loss for the industry,” Times said Monday. “Paula has an incredible record when it comes to championing diversity and has been a faithful friend to NABJ and a counsel to me. I implore Comcast to choose someone with a track record that demonstrates the same level of commitment to diversity and to keep the diversity officer at the executive level.”

Steve Burke, Chief Executive Officer, NBCUniversal and Executive Vice President, Comcast Corporation said, “Paula has had an extraordinary career from her early days as an award-winning journalist and station manager up to and including her appointment as the first Chief Diversity Officer in the history of NBCUniversal.

Her leadership and counsel throughout the course of the integration were invaluable.  I want to thank her for that and for all of her many contributions to this company.”

“I’ve spent the best years of my career at NBCUniversal and the last four, serving as the company’s Chief Diversity Officer, have been my most memorable,” Madsison said. “I am proud about what we’ve been able to accomplish and under Steve Burke’s leadership, I am confident that NBCUniversal will be an industry leader in the area of Diversity.  I will miss working with my team and colleagues but know that our friendships will carry on.”

An announcement regarding the appointment of NBCUniversal’s next Chief Diversity Officer is expected in the next several weeks.