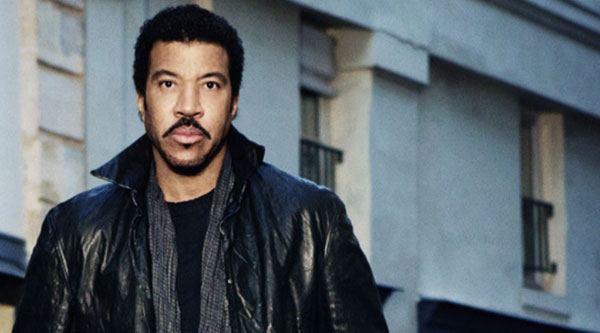 Get ready to party ‘ALL NIGHT LONG’: Lionel Richie coming to Houston

HOUSTON – Multi-platinum selling artist, Five-time Grammy winner and icon of music, Lionel Richie, announced his North American “All the Hits All Night Long” tour Friday. Get ready Houston, he will be keeping the crowds lively at the Cynthia Woods Mitchell Pavilion!

No stranger to touring, Lionel has played his timeless hits for fans all across the world – from Asia to Australia, Africa to the UK, Europe, Malaysia and UAE. He most recently announced a major headlining gig at the British Summer Time’s Summer Party on July 14, where he will be the finale of the 10-day extravaganza with a set of hits to a packed Hyde Park in London.

Already in the studio writing and recording new music, Richie plans to release a new original album within the next year. His last album, Tuskegee, reached the #1 spot on the Billboard 200 after its March 12, 2012 release. The album, named for the city in Alabama where Lionel grew up, features duets of Lionel’s timeless hits with Jason Aldean, Jimmy Buffett, Kenny Chesney, Tim McGraw, Willie Nelson, Rascal Flatts, Kenny Rogers, Blake Shelton, Shania Twain and many others. Tuskegee was certified platinum on May 3, 2012 after selling one million units in the United States. Overall,

Tickets for the Houston show go on sale beginning Saturday June 15th at 10am at livenation.com, Ticketmaster.com or by phone at 1-800-745-3000, please check http://lionelrichie.com/for specific on-sale dates for other cities on the tour.