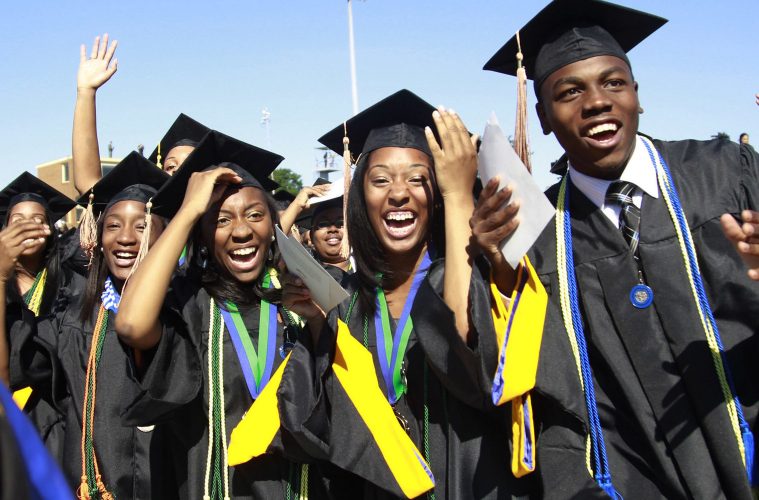 There has been a popular debate over the longstanding PWI versus HBCU conversation. Predominately white institutions or PWIs are the institutions that have a student body made up of predominately non-black students. HBCUs, or historically black colleges and universities, serve the black student population in achieving the same success as their white counterparts.

The issue that is at hand is just how important are these HBCUs in a post-segregation society?

HBCUs have been a driving force in the black community, helping aid black liberation in a racist society. Black Americans have cherished the relationship between education and democracy and the belief that education is the key to equality.

Black colleges like Howard University first opened its doors and gave way to black liberation and the pursuit of a better life. Key individuals in American history who graduated from this university helped propel laws that separate educational facilities could not produce, creating equal outcomes for black Americans.

Black colleges and universities do still struggle with finances to assure that their students will leave with an equivalent education as their white counterparts. While this may be true, HBCUs give students the feeling of being home and around other like-minded individuals, however, some people believe that some PWIs are a better choice, depending on one’s career choice.

In fact, some say that they feel they will gain a better educational experience at a PWI, but feel more connected at an HBCU. Others feel that attending a PWI makes you standout in a classroom, because you may be one of five black students in a course of 500.

HBCUs showcase, support and give students the desire to want to be connected and meet people just like them.

What’s your opinion on HBCUs and PWIs?