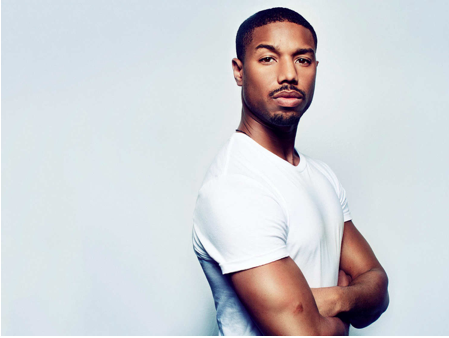 Michael B. Jordan is not too happy about having to address rumors during the holidays interrupting his “merry” mood.

The “Fruitvale Station” actor took to his Instagram Monday, calling out his #commentcreeperin internet trolls and telling them to “grow TF up.”

“I usually don’t comment creep but, you know, s**t today I got time,” he said in the video (via TheJasmineBrand). “So look, whoever’s angry, bitter, upset for whatever reason, grow the f**k up ‘cause karma’s real. And I usually take the high road. I usually don’t say s**t, I just let it roll ‘cause people are going to be people. Everybody they opinion. That’s what the Internet’s for. They going to say whatever.”

Just when you thought Jordan was done with his calm tirade, he continued.

“On second thought, why am I even giving energy to that s**t on this day,” he continued. “Y’all my fans. Y’all don’t need to hear me ranting about some BS.”

#MichaelBJordan responds to the gay rumors (again). Says he's not one to be #commentcreepin but folks need to "grow tf up" (vid @thejasminebrand_)