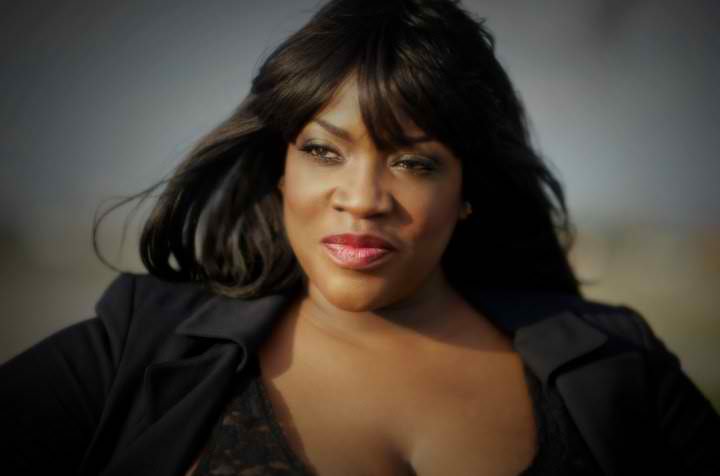 Study: Black women ‘less attractive’ than others – What?

Ok, so I am someone who doesn’t believe everything I read and am very cautious about what information I share with my readers, so when I saw various headlines about a study saying black women are less attractive than women of other races, I dismissed it as nothing more than dribble not worth reposting.  Surely it was made up—a punch line—right?

I finally clicked to see what the buzz was about and sure enough, a Psychology Today article written by evolutionary scientist Satoshi Kanazawa said according to a “scientific study,” black women were not as pretty as other women.  Oh really?

Well, honey I beg to differ!

Many “other” women keep the plastic surgeons busy enhancing features on their bodies that many black women are born with.  For instance, collagen injections to achieve our God-given fuller lips, and now “butt” enhancements to get the rounder rumps we’re famous for.

How is that for a “scientific study”!

We at Lip Service:  News with Attitude would like to give a shout out to all the big-hipped, big-lipped, high cheek-boned, brown-eyed, mahogany, chocolate, caramel-skinned, big butt BLACK WOMEN in the world!

Even though your beauty isn’t recognized by this “scientific study” – or more than half the players in the NBA and NFL – we say hold your head high and STRUT YOUR STUFF, SISTAH!

That article has since been removed, but thanks to the screen grab taken by buzzfeed.com, we have it for you to see.