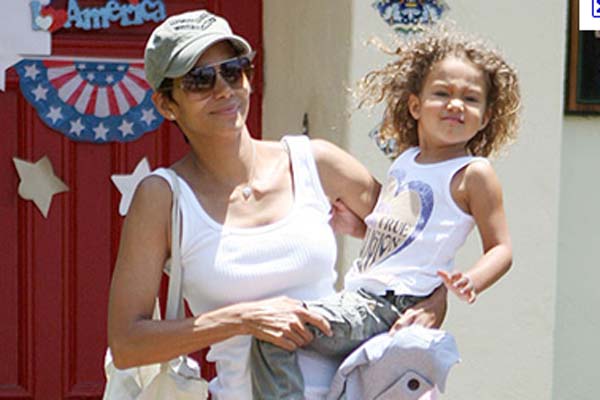 The man who was caught on Halle Berry’s property was charged with felony stalking and now sits in a Los Angeles jail.

Richard Franco, 27, is expected to be arraigned Wednesday for repeatedly trying to gain access to the Oscar Winning star, and frankly, scaring the heck out of her.

Franco was arrested late Monday after an off-duty officer witnessed him leaping over the wall of Berry’s Hollywood Hills home, the third time he was spotted on the property in just the last few days.

A restraining order, which will remain in effect until August 1, was issued by the judge to protect Berry and her 3-year-old daughter.