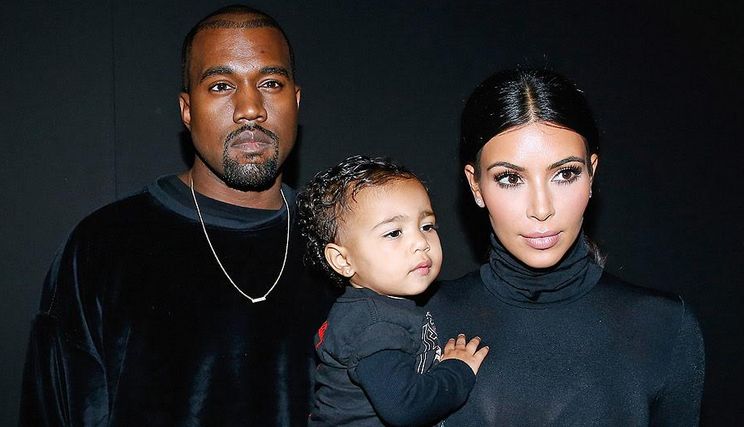 Last month, Kanye West announced at the 2015 MTV Video Music Awards that he was running for president in 2020. He made that shocking announcement while accepting the Video Vanguard Award. Just in case if you were still wondering…it’s not a joke!

In a recent interview with Vanity Fair, Kanye said, “Oh, definitely,” adding that he has much research to do, and more growing up to do.

“Especially from the six years of this misconception or the six years I went through of ‘We don’t like Kanye,’ and then as soon as I said that, it was like, ‘Wait a second, we would really be into that, because actually if you think about it, he’s extremely thoughtful. Every time he’s ever gotten in trouble, he was really jumping in front of a bullet for someone else. He’s probably the most honest celebrity that we have.’” He said.

Kanye spoke about his upbringing and how it is vital to his future accomplishment.

“I didn’t approach that because I thought it would be fun. It wasn’t like, ‘Oh, let’s go rent some jet skis in Hawaii.’ No, the exact opposite. I sit in clubs and I’m like, ‘Wow, I’ve got five years before I go and run for office and I’ve got a lot of research to do, I’ve got a lot of growing up to do.’ My dad has two masters degrees. My mom has a PhD, she used to work at Operation PUSH. Somehow the more and more creative I get, the closer and closer I get to who I was as a child. When I was a child, I was holding my mom’s hand at Operation PUSH.”

He hasn’t actually stated if he will be giving up on his other projects like his new clothing line, however his perspective is to constantly be surrounded by creativity.

“This is my theory: I think the world can be helped through design, so it’s very important that I stay around creative, forward thinkers. It’s very important that I continue to design, to be in practice of trying to make the best decisions possible. I hate politics. I’m not a politician at all. I care about the truth and I just care about human beings. I just want everyone to win, that’s all I can say, and I think we can,” Kanye said.

Well, kudos to him. Good luck on your endeavors!