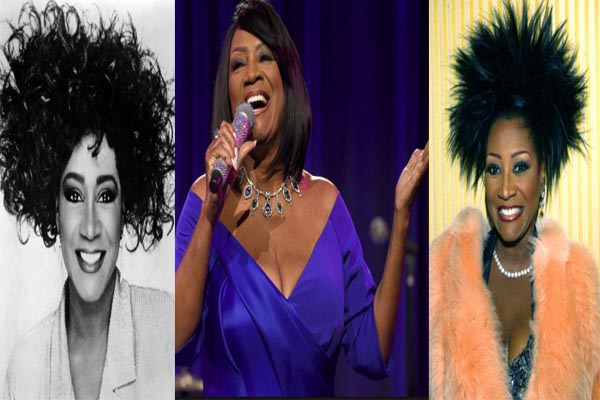 Happy Birthday to the “Godmother of Soul”: Patti Labelle turns 73

LaBelle began her career in the early 1960s as the lead singer of the girl group, Patti LaBelle and the Bluebelles. In 1974, she released the iconic raunchy disco song “Lady Marmalade,” which became famous for the French line “voulezvous coucher avec moi ce soir,” which means “do you want to sleep with me?” This song landed the group on the Billboard Hot 100 and they later became the first African-American girl group to land the cover of Rolling Stone magazine.

After the group split in 1976, LaBelle began her rise as a solo artist, releasing her self-titled album, “Patti LaBelle,” which included the song, “You Are My Friend.” In 1984, Patti successfully crossed over into the pop audience with hits such as, “If Only You Knew,” “New Attitude” and “Stir It Up.”

In addition to holding the title as “God Mother of Soul,” in 2015 Patti LaBelle added  “queen of the pies” to her resume when she teamed up with Wal-Mart to sell her famous sweet potato pie!  The pies were sold out for weeks, thanks in big part to a singer named James Wright who recorded himself unboxing and eating the pie while breaking out into song, belting it out like Ms. Patti herself! The clip quickly went viral and Wright and LaBelle met in person.

Not only has LaBelle sold more than 50 million records worldwide, but she has been inducted into the Grammy Hall of Fame, the Hollywood Walk of Fame, the Apollo Theater Hall of Fame and the Songwriters’ Hall of Fame. In 2005, the World Music Awards recognized her years in the music business by awarding her the Legend Award. LaBelle was also included in Rolling Stone on their list of 100 Greatest Singers.

In honor of the songstress, here is a classic Patti song. What is your favorite?