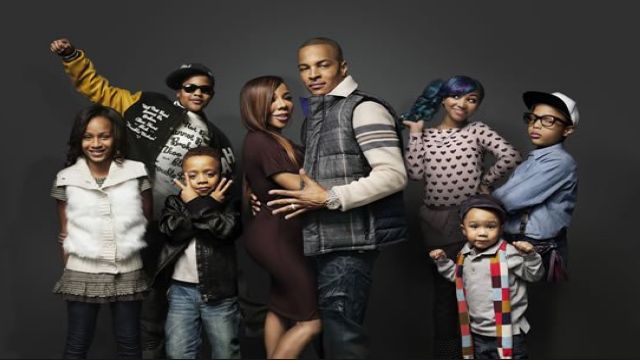 T.I. and Tiny are expecting another little handful!

No divorce here!  Hip-Hop reality royal couple T.I. and Tiny have announced that they are expecting a baby.

The “T.I.: Family Hustle” stars have been faced with rumors of a pending divorce, but the couple seems to be working it out.  Amidst the drama surrounding their marriage, they gave us some surprising news.

Tiny made an announcement via her social media that the couple is expecting a third child.

Although this will be the third child between the two of them, T.I. has a total of six kids.  Three are from a previous relationship.