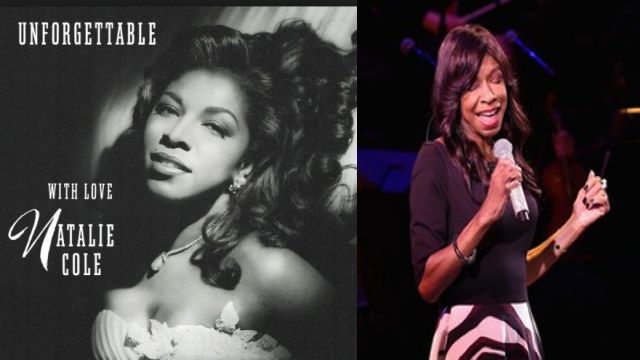 “Natalie fought a fierce, courageous, battle, dying how she lived… with dignity, strength, and honor. Our beloved mother and sister will be greatly missed and remain UNFORGETTABLE in our hearts forever,” her family released in a statement.

Cole first stepped on stage at age 11 when she joined her dad in a song. In an interview, the R&B singer said that her father was a big influence on her career.

“And I remember when I first sang with my dad really professionally I had to audition. He said, ‘You’re going to show me that you can do this,’” she said.

Cole was only 15 years old when her father died. Afterward, she went on to make a name for herself using her musical talents.

Cole reached her career peak in 1991 with her album “Unforgettable…With Love.” On this album, she sang her father’s hits as a tribute to him.

Besides being a singer, Cole tried her hand at acting, making appearances in shows such as “Greys Anatomy” and “Touched by an Angel.”

Many celebrities and fans have shown their support to Cole’s family and have shared their condolences. Mariah Carrey Tweeted, “Beyond devastated to hear about the passing of the beautiful Natalie Cole.”

Cole was truly “UNFORGETTABLE.”  Let’s take a walk down memory lane with her with this beautiful video.