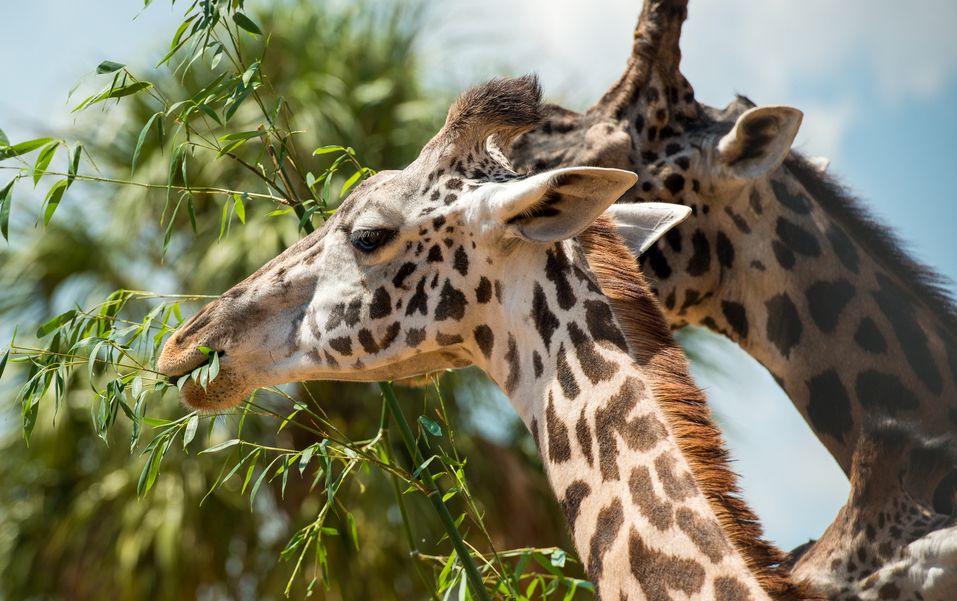 Houston Zoo employees are mourning the loss of a member of their extended animal family after a giraffe died from a short, but aggressive illness. Neema, an eight-year-old Masai giraffe was a beloved part of the 10-member herd, and a regular attendee at the popular giraffe feedings that so many zoo guests and members have enjoyed over the years.

“The Houston Zoo team celebrates our animal births and mourns when an animal dies. We are all devastated by the loss of Neema,” said Deborah Cannon, CEO and President of the Houston Zoo. “She was a treasured member of our extended family and she will be missed by everyone.”

Neema began showing signs of illness on May 14. Her keepers and the zoo veterinary staff began an immediate, intensive course of medical care to identify and treat her symptoms. The group discovered that she was suffering from intestinal disease and was treated to relieve pain and resolve infection while maintaining her hydration with intravenous fluids.  The group was also in close consult with a board certified, large animal surgeon from the Brazos Valley Equine Hospital who assisted in medical decisions. She succumbed to her ailment around 9 p.m. on May 20.

“Upon initial post-mortem review, we found that Neema had a complicated internal torsion, or ‘twisted gut,’” stated Dr. Joseph Flanagan, chief veterinarian for the Houston Zoo.  “This is, unfortunately, an extreme and incurable condition in giraffes.”

Neema is survived by one calf, Kamili, who was born August 2014.