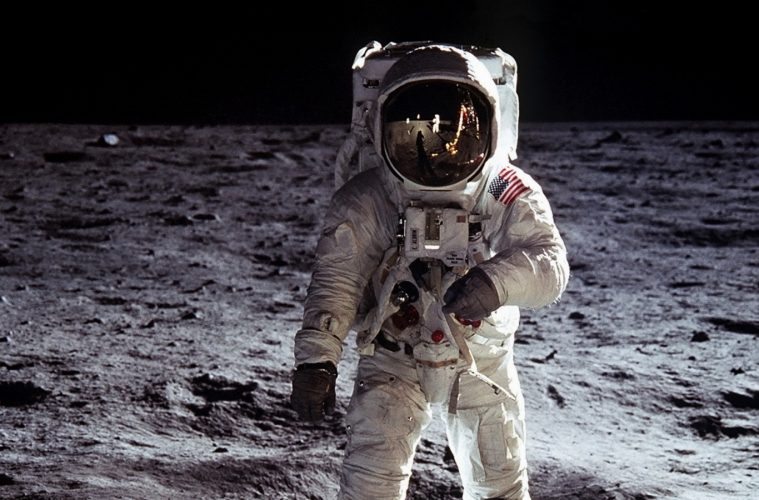 N.W.A. EditorMay 8, 2017
0 Comments 0
Shares
By: Ashley Tillery
Not only ​was May 5 Cinco de Mayo Day, but is was also National Astronaut Day! In honor of our space explorers, we pay homage to those who go outside Earth’s limits to understand the world we live in, and pay special tribute to African Americans who have helped to pave the way for others.
Guion Stewart Bluford, Jr. Ph.D. paved the way for many African Americans after becoming the first African American NASA Astronaut in space in August 1983 .
He was followed in 1984 by Ronald McNair, who was killed in the Space Shuttle Challenger disaster in January 1986.
Dr. Bernard Harris became the first African American to walk in space. Harris went on to become an advocate for the “Dare To Dream” program, which provides positive role models and self-esteem for children in elementary and middle schools.
It is with great honor to become the first African American individual to set the path way for other African Americans to achieve their ultimate dream.
In September 1992, Mae Jemison became the first African American woman in space, paving the way for Stephanie Wilson and Joan Higginbotham, who joined the movement in July and December of 1986.
Special thanks to Frederick D. Gregory, Charles F. Bolden, Winston E. Scott, Robert Curbeam, Michael P. Anderson,  B. Alvin and Robert Satcher also for their contributions that reached beyond the “outer limits” of this planet,  and encouraging others to realize that dreams have no boundaries.