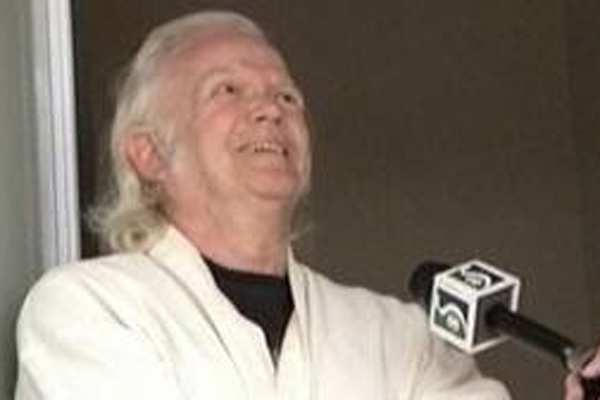 AUBURN, Mich.— So get this, a man won $2 million in the Michigan lottery, cashed in his lump sum payment, bought an Audi, bought a house and made some investments.  But one investment he is saving on is food.  And you want to know why?  Because he is still collecting FOOD STAMPS from the state of Michigan!

And it appears not only is he getting away with it legally, he has no remorse for collecting the money he may not really even need.

“If you’re going to try to make me feel bad, you aren’t going to do it,” Fick told WNEM Channel 5.

Attorney John Wilson explained how Flick remains eligible for assistance under state law. Wilson said the income Flick receives from investing the remaining money leaves him eligible under federal rules for food assistance of “far less than $5,000 for the year.”

“There is no asset-based testing for it, it is all based on income,” Wilson said. “The amount that he has invested of his winnings spins off an amount of income and that income is such that he is eligible.”

Michigan has been working with federal officials for two or three months on ways to close the loophole, said Gisgie Davila Gendreau, a state human services department spokeswoman. She was not speaking about Fick’s case specifically.

“We are actively seeking a change to the food assistance policy, which is a federal policy, to ensure that those who are truly needy qualify,” she said.

Michigan state Senator John Moolenaar, a Republican from Midland near where Fick lives, has proposed requiring lottery officials to share winners names with government departments and remove them from public assistance programs.

“Taxpayer dollars should be used to help the truly needy, and we must stop situations like this from falling through the cracks,” Moolenaar said in a statement on Wednesday.