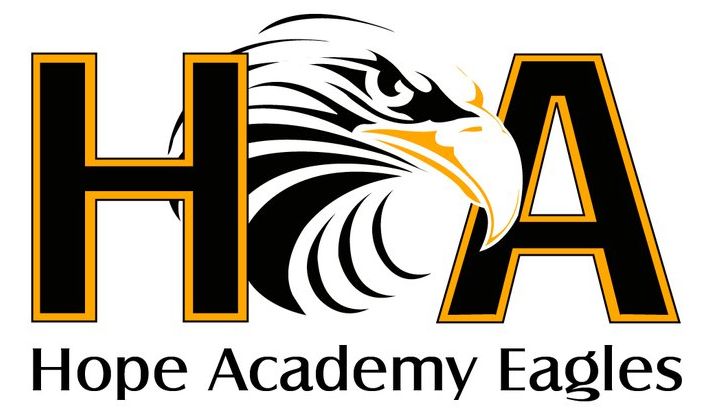 We’ve got to do better for our children………….yes, hold educators accountable

June 2, 2015 – The Houston Independent School District is recommending termination of the Hope Academy charter school contract after a recent review revealed irregularities in student records that could not be supported by documentation.

Of the 68 student records reviewed, 35 were found to have a total of 51 irregularities, including credit restorations, grade changes, course deletions, and course additions.

As a result of the review, administrators determined that of the 21 seniors expected to graduate, only two were eligible as of May 29, 2015.

The district is now contacting all families directly to explain the situation and develop individual plans to ensure each student’s academic needs are being addressed.

Launched in August 2009, Hope Academy is an external charter school that contracts annually with HISD to provide educational services to at-risk youth in grades 9-12. The school, which has an enrollment of 136 students, is operated by Good Hope Missionary Baptist Church in Houston’s Third Ward.

Allegations of possible irregularities first surfaced in April, when the then-Hope superintendent reported concerns to an HISD administrator.

HISD completed its investigation on June 1. The recommendation to terminate the charter school contract for Hope Academy is scheduled to go before the HISD Board of Education on June 11.