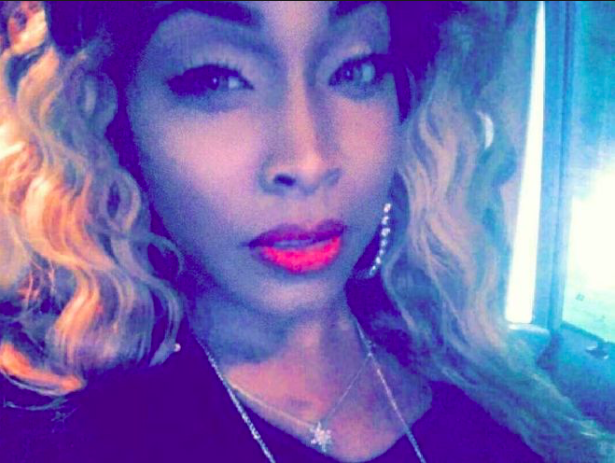 The number of trans women who have been murdered has skyrocketed in 2017. Some victims have never had a solved case, and it is quite alarming as to why we haven’t seen any justice. After all, trans lives matter too… right?

Trans women of color face a high rate of violence and murder, according to campuslately.com. According to GLAAD, an LGBTQ organization that monitors media coverage says that at least seven trans people have been murdered so far in 2017.

Chyna Gibson, also known as Chyna Doll Dupree, Ciara McElveen, and Jaquarrius Holland were killed within a span of eight days. McElveen, 21, was fatally stabbed in New Orleans on Feb. 27 after being dragged out of her vehicle, according to the Times-Picayune. Two days earlier in the same city, Gibson, 31, was shot to death outside of a shopping center. On Feb. 19, 18-year-old Holland was fatally shot in Monroe, Louisiana during an argument, according to Mic.

Why isn’t there any heavy coverage of trans women of color in media, especially when they are killed? Homosexuality is already a taboo topic in the African American community, but when it comes to coverage over rights for members of the LGBTQ community, it’s a silent topic.

We should treat people with respect, no matter what their sex, sexual orientation, religion and color. But has American media caught on to that?