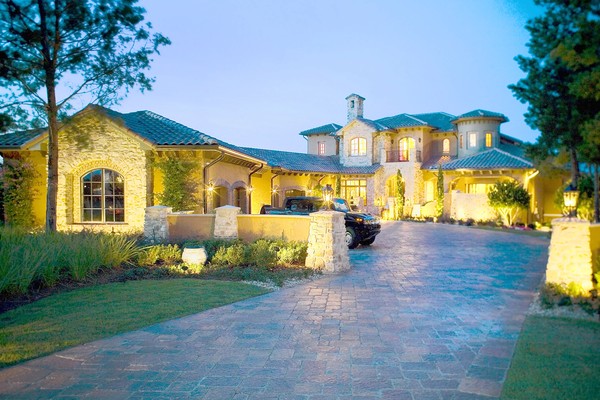 N.W.A. EditorOctober 14, 2011
0 Comments 0
Shares
The financial woes surrounding funny man Chris Tucker are no laughing matter because the comedian if facing a bank foreclosure on his multi-million dollar mansion.

According to the Orlando Sentinel, Sun Trust Bank filed papers against the 39-year-old earlier this week. The bank claims Tucker owes $4.4 million on his 10,000 square-foot lake front home.

The sprawling mansion was purchased for $6 million in 2007 before the real estate industry went belly up. Now, appraisers say the home is only worth $1.6 million…that’s a serious loss!

Tucker’s impressive home has five bedrooms, three fireplaces, a personal spa in the master suite, an outdoor kitchen overlooking a pool and a basement designed like a pirate ship with a wooden deck, mast and sail.

Tucker’s monthly mortgage payment for the Bella Collina property was reported to be more than $25,000 a month.

The comedian, who charmed audiences in Ice Cube’s comedy classic “Friday,” quickly left behind his character as “Smokey” and gained mainstream media success in the Rush Hour series with Jackie Chan (which made more than $130 million in the U.S. and $345 million worldwide). He also starred as a cross-dressing futuristic personality in the Fifth Element, alongside Bruce Willis, and dodged bullets with Charlie “winning” Sheen in Money Talks.

Tucker was also a close friend of the late Michael Jackson before the pop icon’s death.