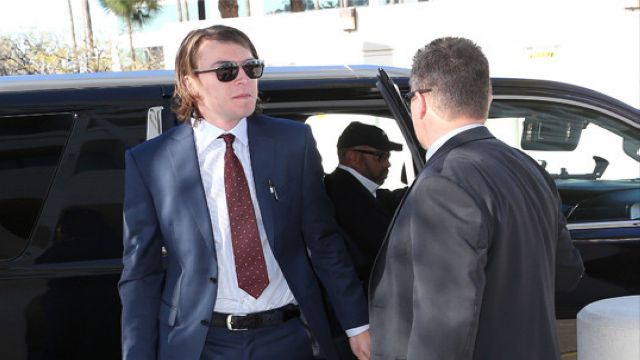 The apple doesn’t fall too far from the tree.

Hollywood bad boy Robert Downey Jr.’s son, Indio Downey, has the chance to make a fresh start after his cocaine possession case was dismissed on Tuesday morning, according to TMZ.

A California judge ordered the felony drug charge to be lifted from Downey’s criminal record after he submitted proof of completion from a drug program.

Indio said his experience in recovery has broadened his view on life, altering it in a good way.

“I would like to say I am truly grateful for the experience I had over the last 20 months in recovery.” he told Judge Lauren Weis Birnstein. “I’m so blessed to have my life back. I hope to be an inspiration to work with others in the future.”

Indio was arrested in August 2014 after police say they witnessed him taking a hit from a cocaine pipe.  He was arrested and pled guilty to possession of cocaine.