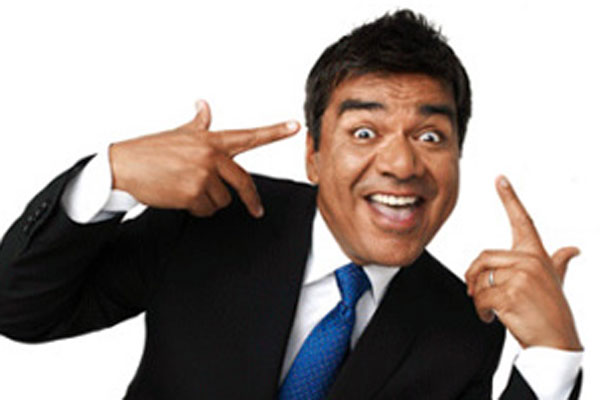 All good things must come to an end, especially when the ratings are low.  According to the Associated Press, TBS canceled George Lopez’s talk show, “Lopez Tonight,” after the ratings made a significant drop.  “Lopez Tonight” will air its final show Thursday at midnight.

The ratings took a nose dive after Lopez surrendered his 11 p.m. time slot to Conan O’ Brien for his return to television.  Ironically, O’Brien left NBC’s “Tonight Show” after a controversy with Jay Leno over a time slot dispute.

“TBS has reached the difficult decision not to order a third season of ‘Lopez Tonight,”’ the network said in a statement, adding that it was proud to have worked with the “immensely talented comedian and entertainer.”

“Conan” has been drawing slightly more than 1 million viewers for the season, just 13 percent higher than Lopez did in his first year, according to Nielsen figures.  But at any rate, one stays and the other is out.

Nice guys finish last, and apparently get the ax.  We wish the funny man the best.