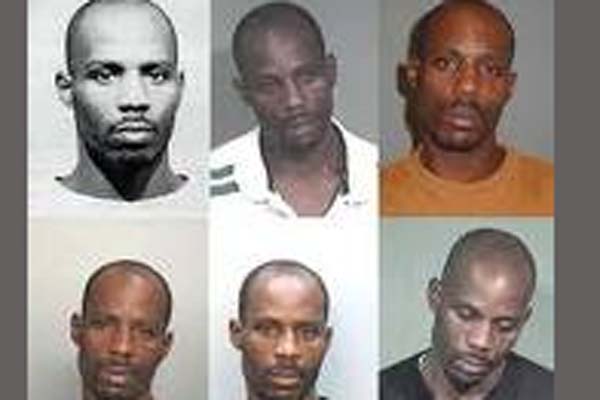 DMX will have to spend at least another week in an Arizona prison for failing a drug test, according to TMZ.

The rapper, whose real name is Earl Simmons, was sentenced to a year in prison after revoking his probation for refusing to submit to a drug test and driving on a suspended license.

An Arizona Department of Correction spokesperson said DMX was scheduled to be released on Wednesday, but that has been pushed back.

Records show the rapper was busted smoking twice (we don’t know what) and caught with drugs once.  His new release date is now July 19.

We pray that when DMX gets out this time he will get on the right path.

The once multi-million dollar rapper and actor with the signature “gruffy” voice has been making only 20 cents an hour as a porter.