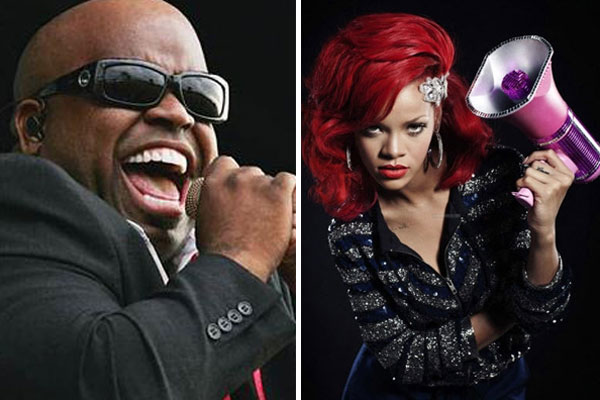 HOUSTON—Apparently, Rhianna’s LOUD Tour just got a little quieter.  That’s because the flamboyant – and very loud—Cee Lo Green has dropped out of the lineup.

Live Nation announced Friday that, due to unforeseen scheduling conflicts, the “F*** You” singer will no longer be featured on the LOUD Tour with Rihanna.

All shows will continue to play as scheduled, including the July 9 concert at Houston’s Toyota Center.

Cee Lo will be replaced by a local DJ, soon to be announced.

Tickets for the LOUD tour are still available at LiveNation.com, toyotacentertix.com and the Toyota Center Box Office.  They can also be found at most Houston area Randall’s locations or charged by phone at 866-4-HOUTIX.